The seventy-three edition of the “Festes de la Magdalena” had been a success, for Castellón in general and for the Gaiata 15 Sequiol in particular, given that in addition to an intense week and loaded with events accompanied by numerous residents of the neighborhood of La Panderola, a Sequiolera Queen had given us the pennant that accredited us as absolute winners of the First Prize of Gaiatas.

A very special year in which our little train has been masterfully conducted by Madrina Beatriz Belenguer Mercé, Child Madrina Teresa Doumere Fabregat, and Child President Marcos Rodríguez Manteca. With a strongly marked character, they have managed to win the heart of all the Sequiolos and have represented with pride and mastery our Association.

Like Estefania Climent Moreno, Queen of the Magdalena 2017, who has conquered with the permanent smile and her knowledge, the affection of all the castelloneros and castelloneras. Our city can be very proud of its Queen, who has borne the name of Castellón everywhere, Valencia, Alicante, Murcia, Madrid, and also Paris!

But it was necessary to give way to a new edition of the festivities, those of 2018. It was the moment of thanks and farewells, and to that end all festive representatives met in the Palau de la Festa, where the Junta de Festes celebrated a small but very emotional event to end the Magdalena 2017. An event magnificently presented by the sweet Sequiolera Lourdes Climent Moreno, and that ended with the emotional speeches of the Queens 2017, Estefania and Berta.

At the same time, the highest representatives of the Gaiata 15 Sequiol for the Magdalena of 2017, Beatriz, Teresa and Marcos, accompanied by the President Elisabeth attended. Everything and that now, the road to Magdalena 2018 begins, they will be forever Madrina, Child Madrina and Child President of the Sequiol.

A farewell to Teresa and Marcos, and a separate point for Beatriz, Lady of the City of Queen Carla for the Magdalena of 2018. We can only tell you that we are very proud of you and that we will follow you and applaud wherever you go, Enjoy the most !!! 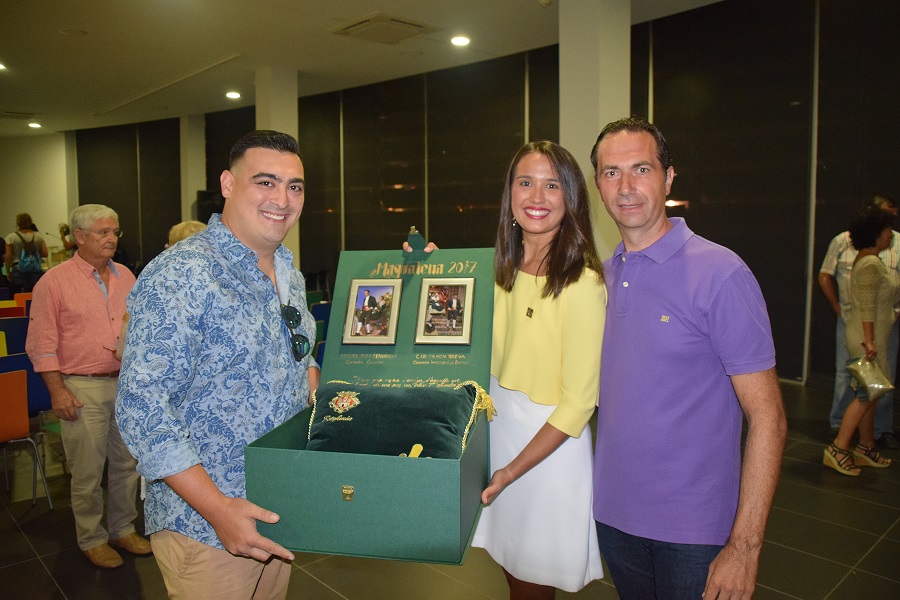 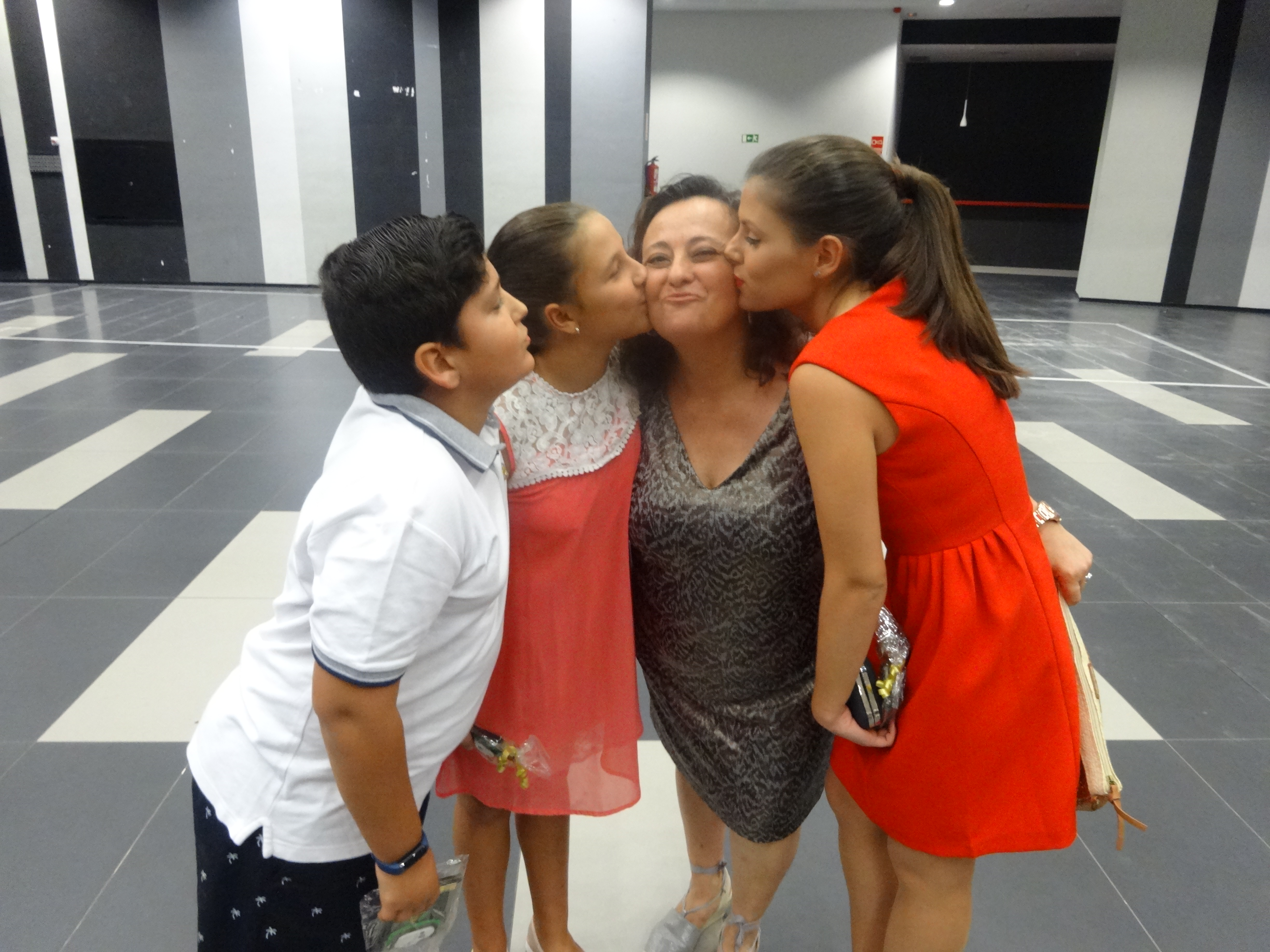 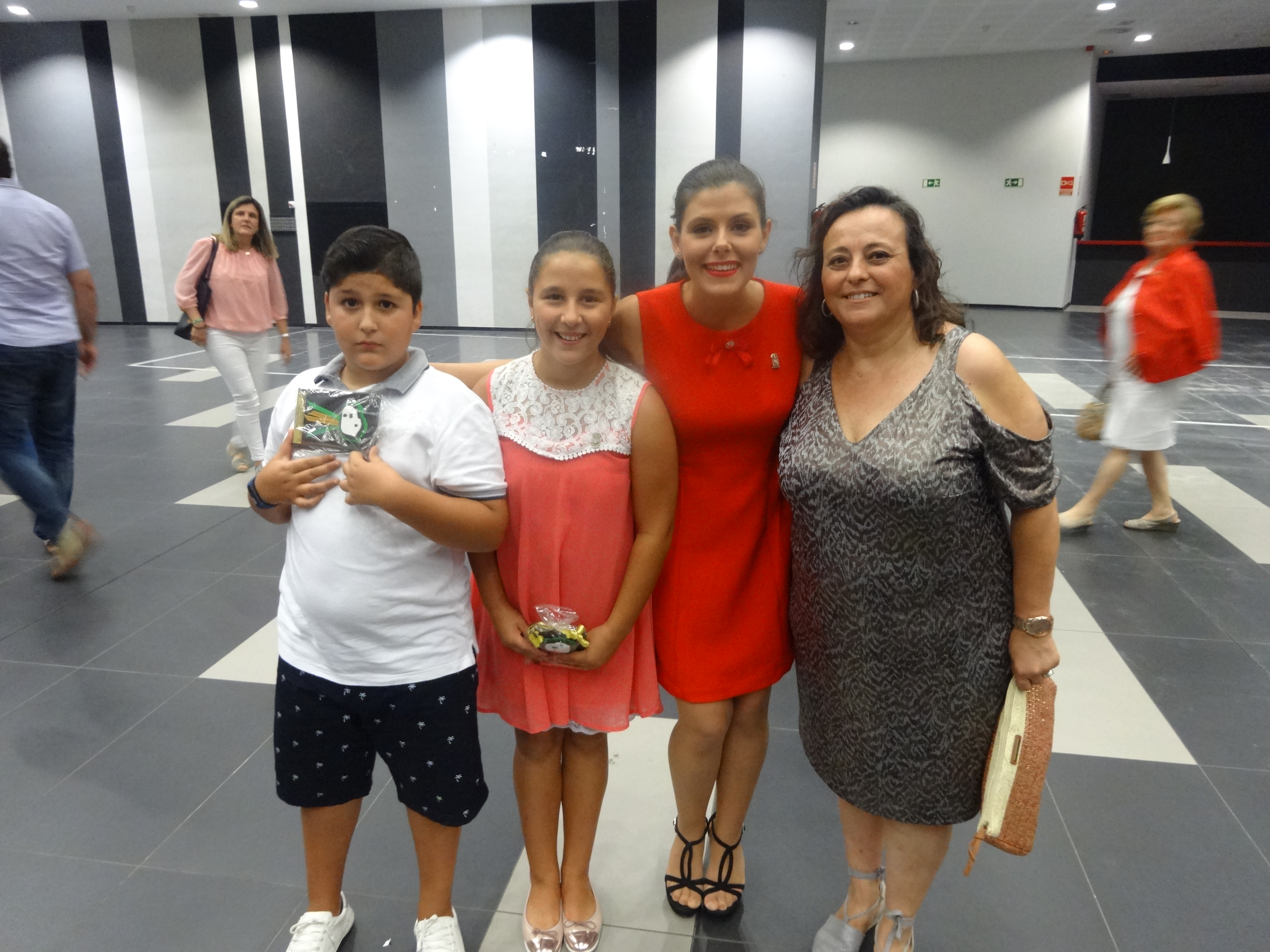 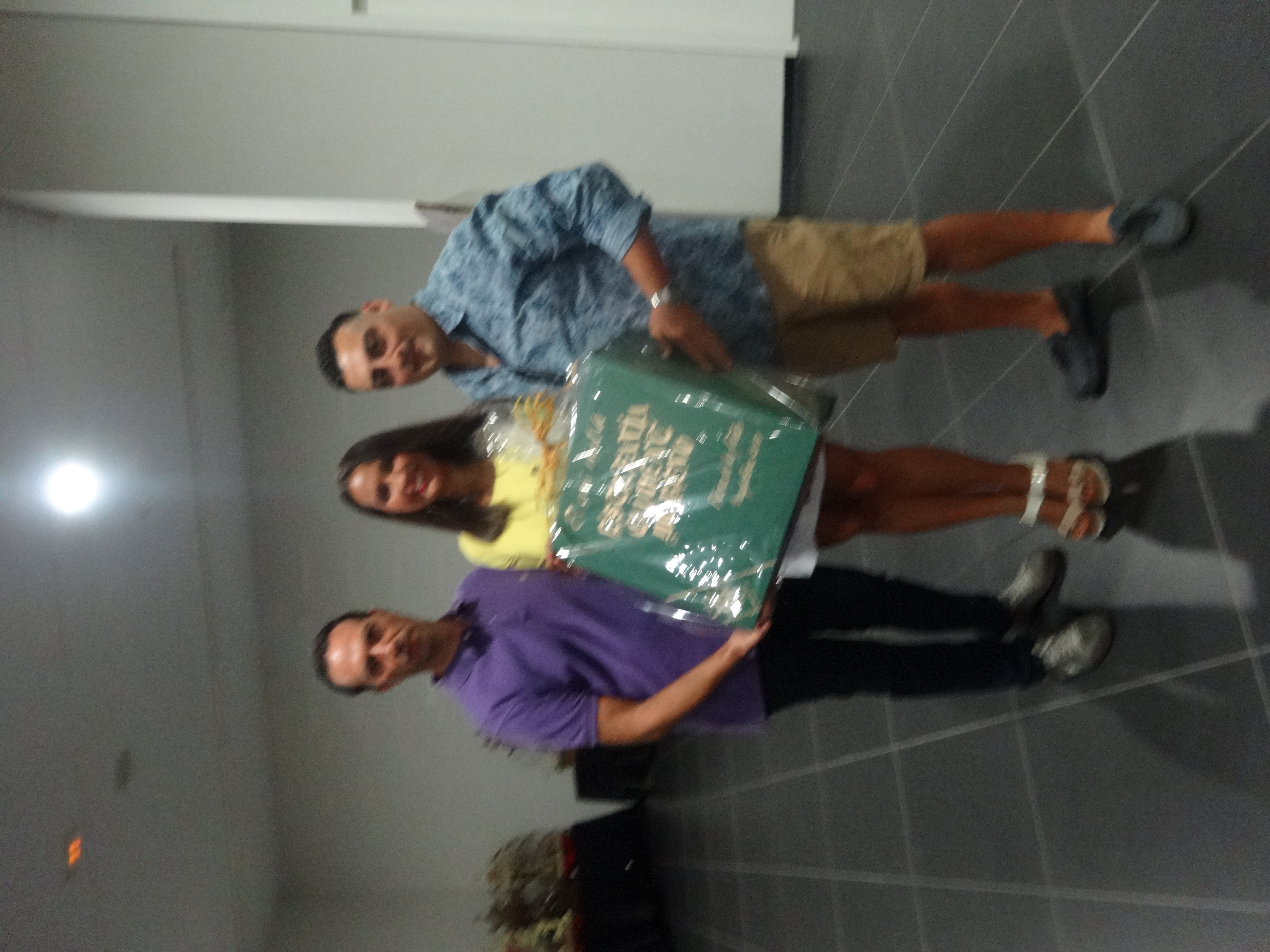 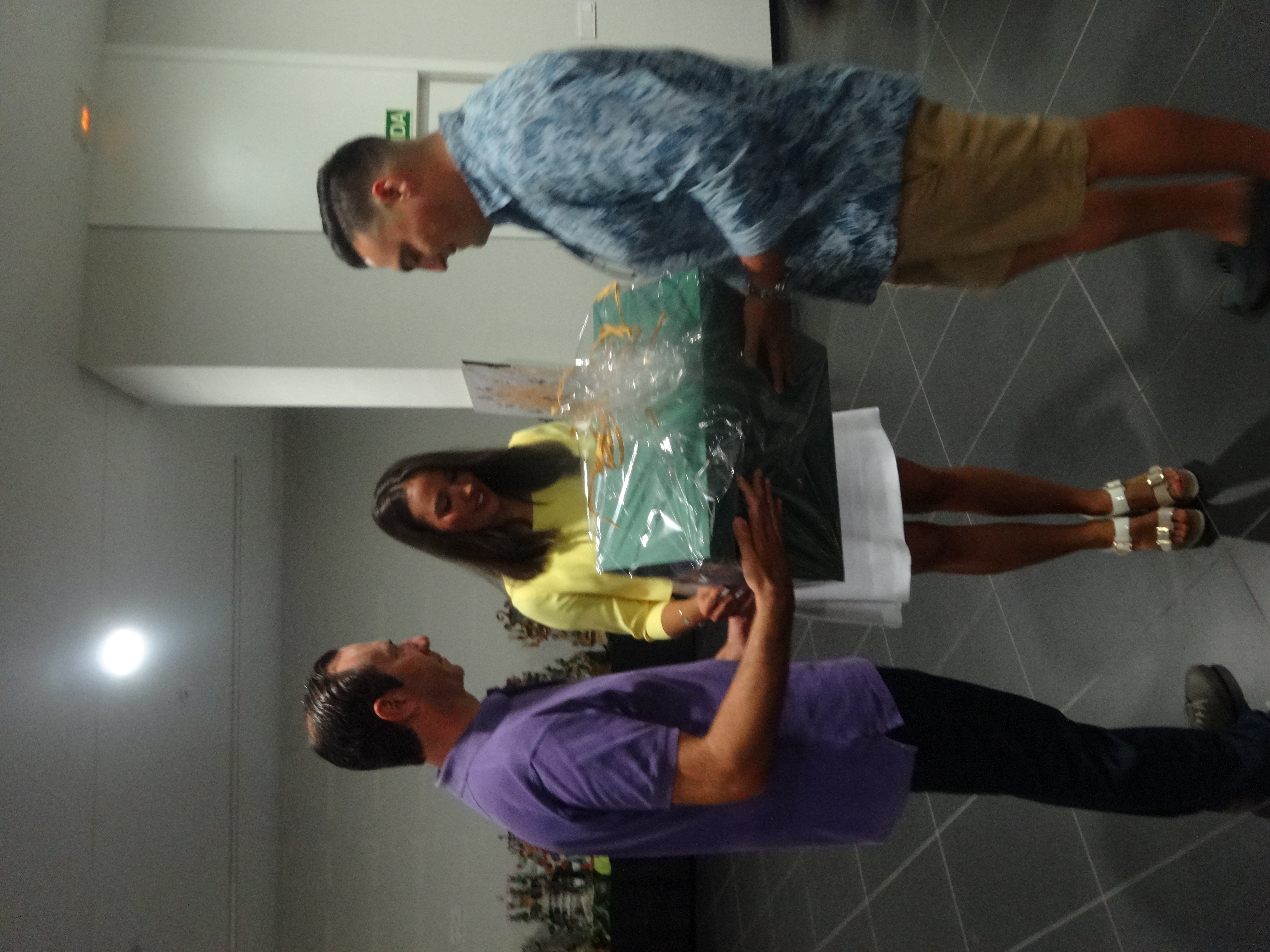 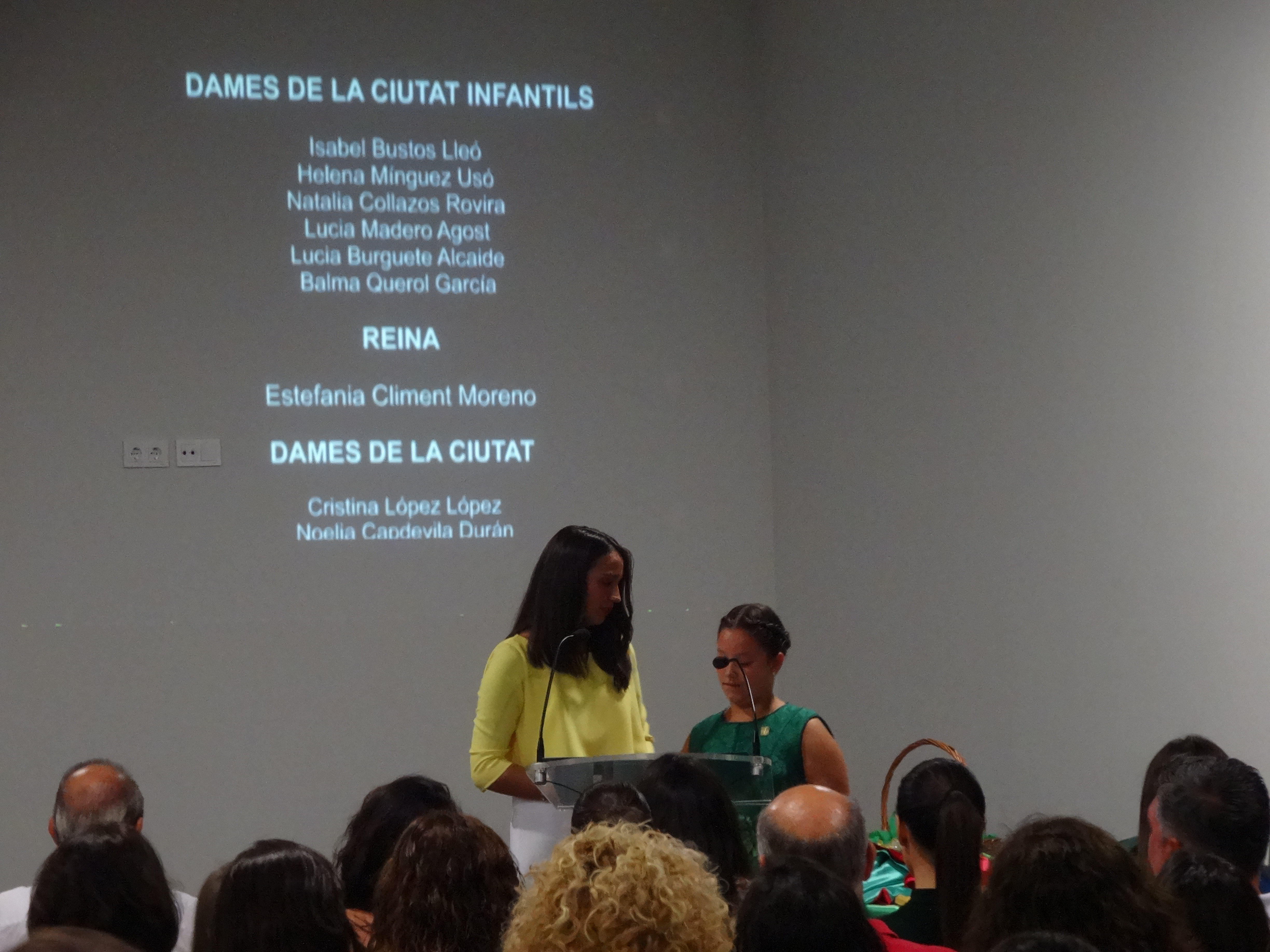 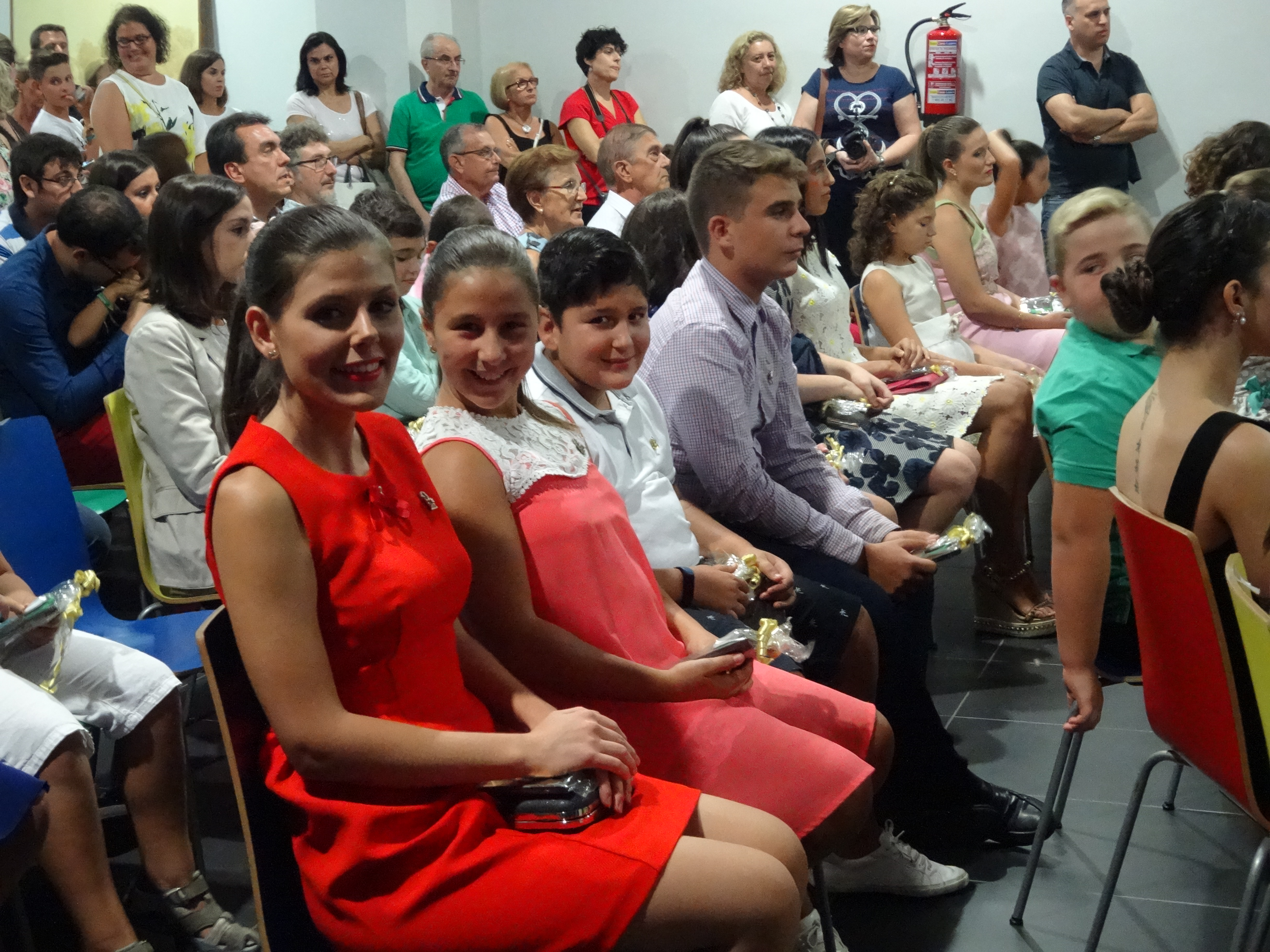 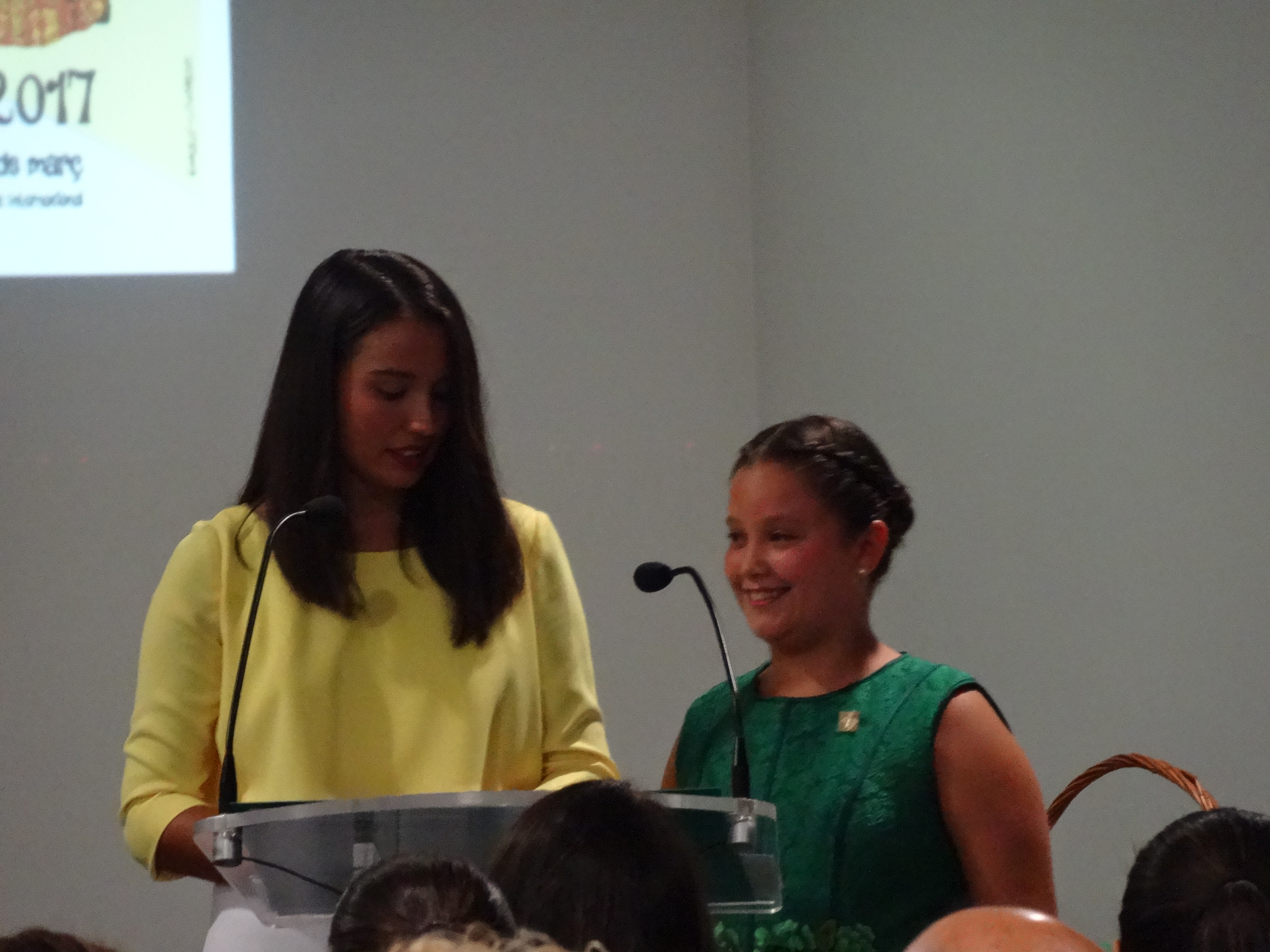 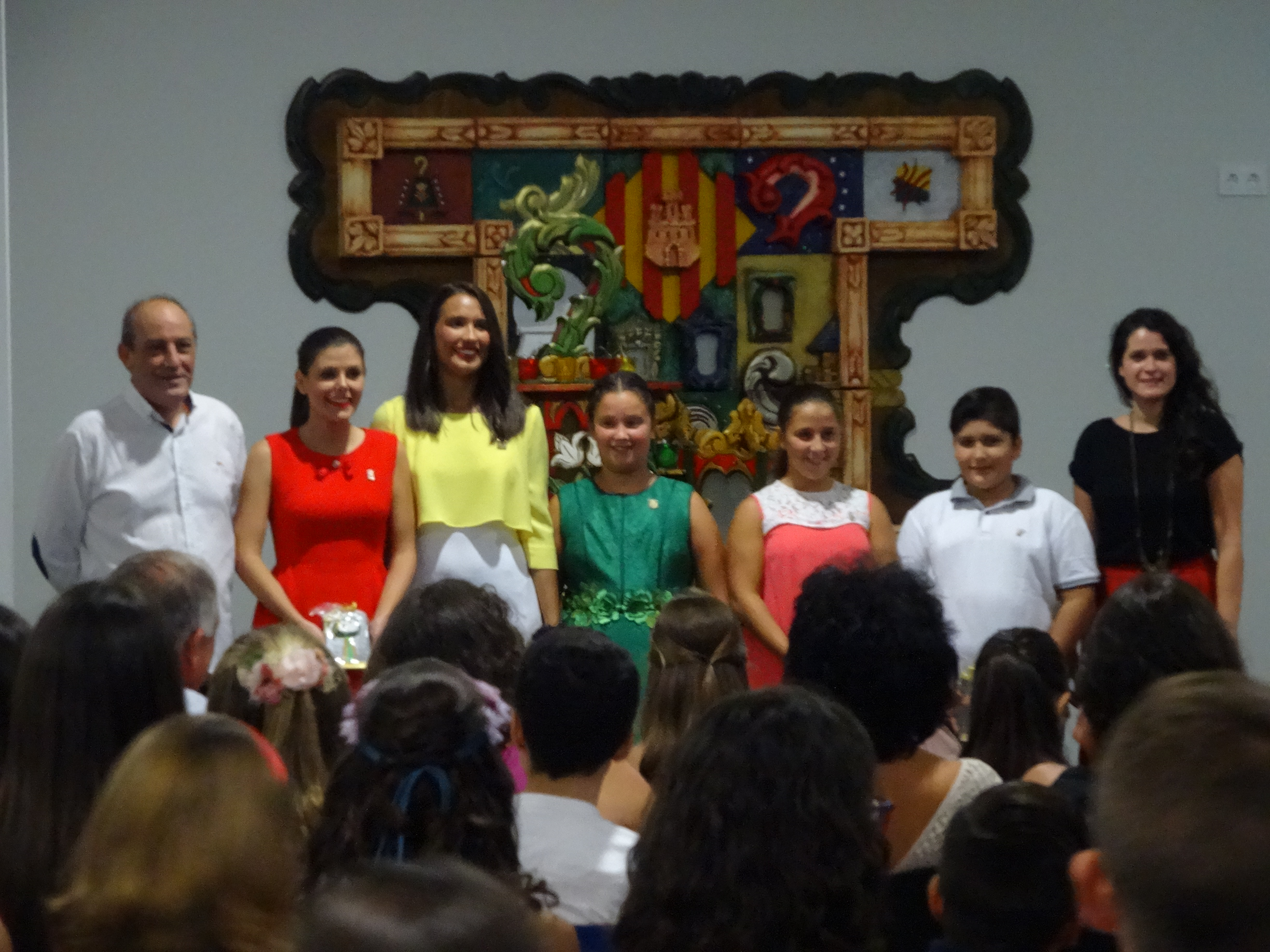 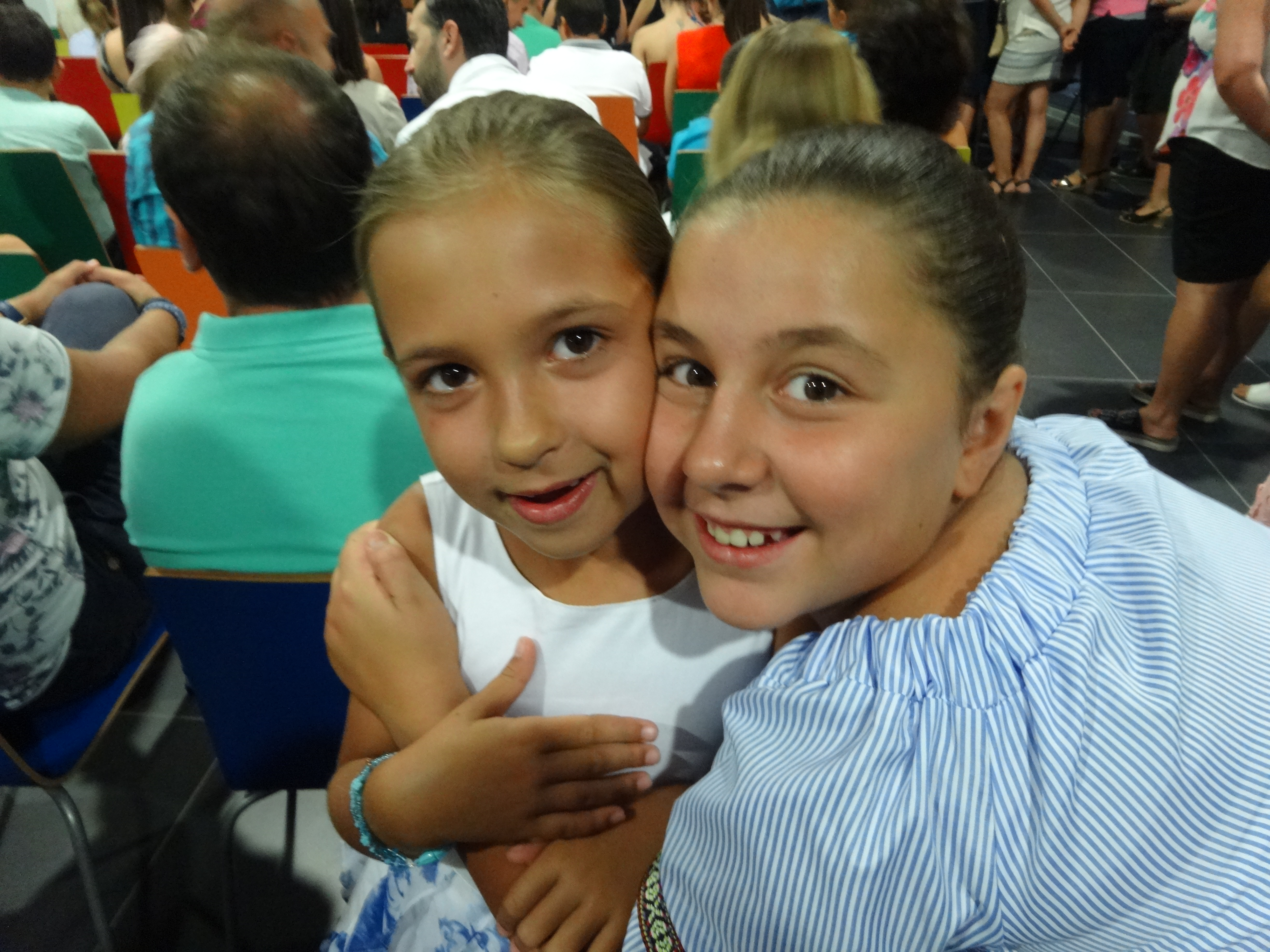 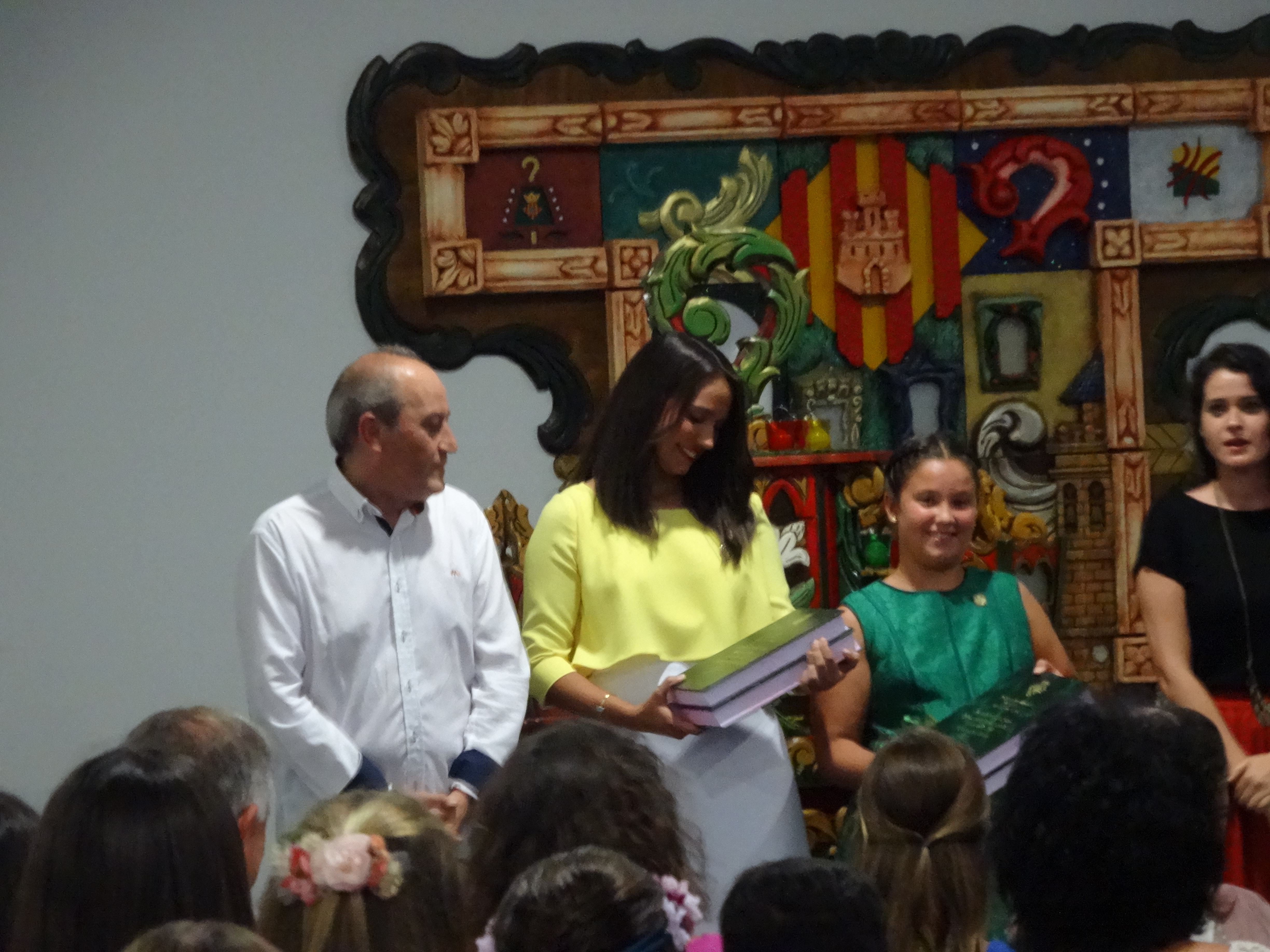 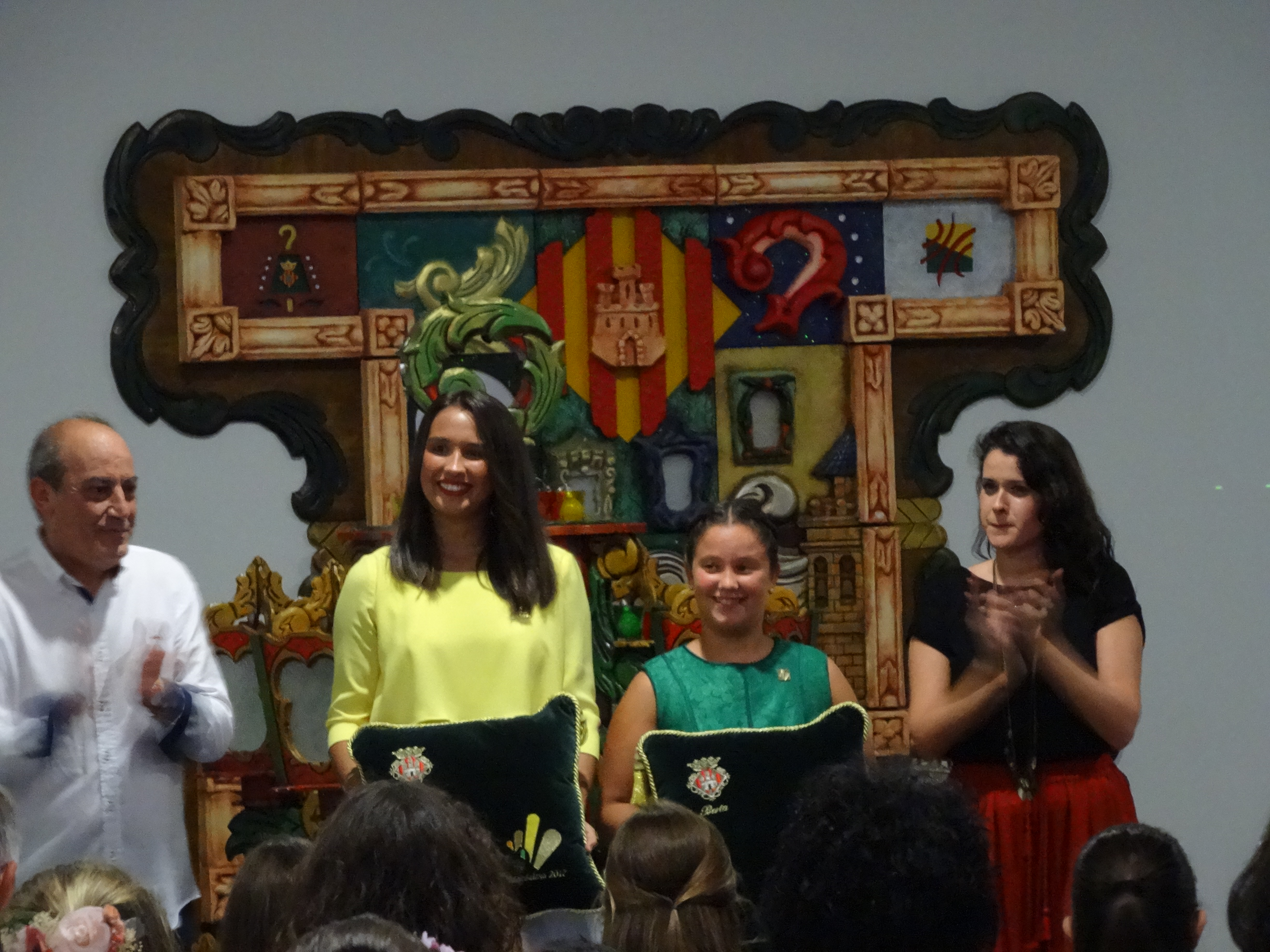 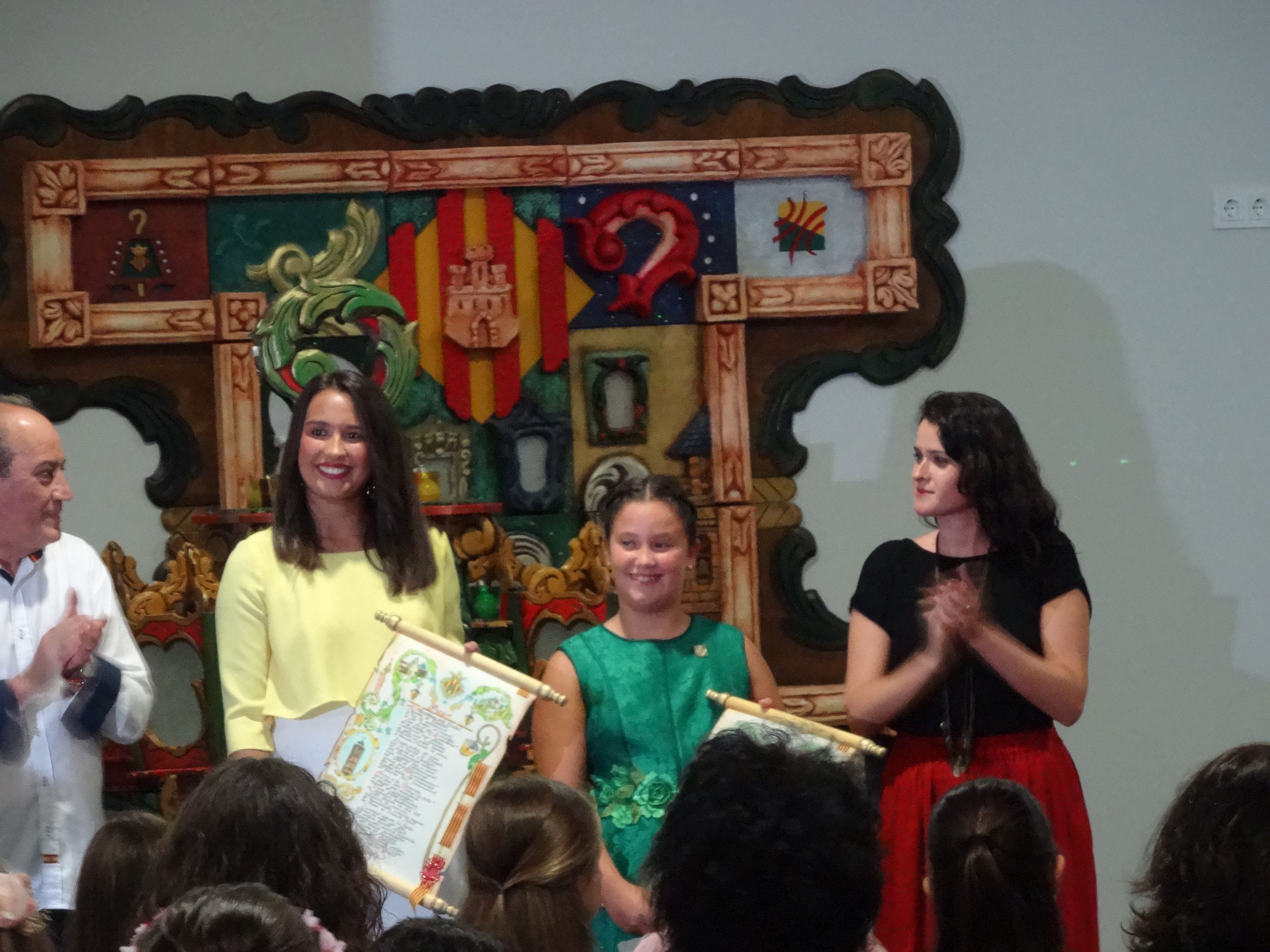 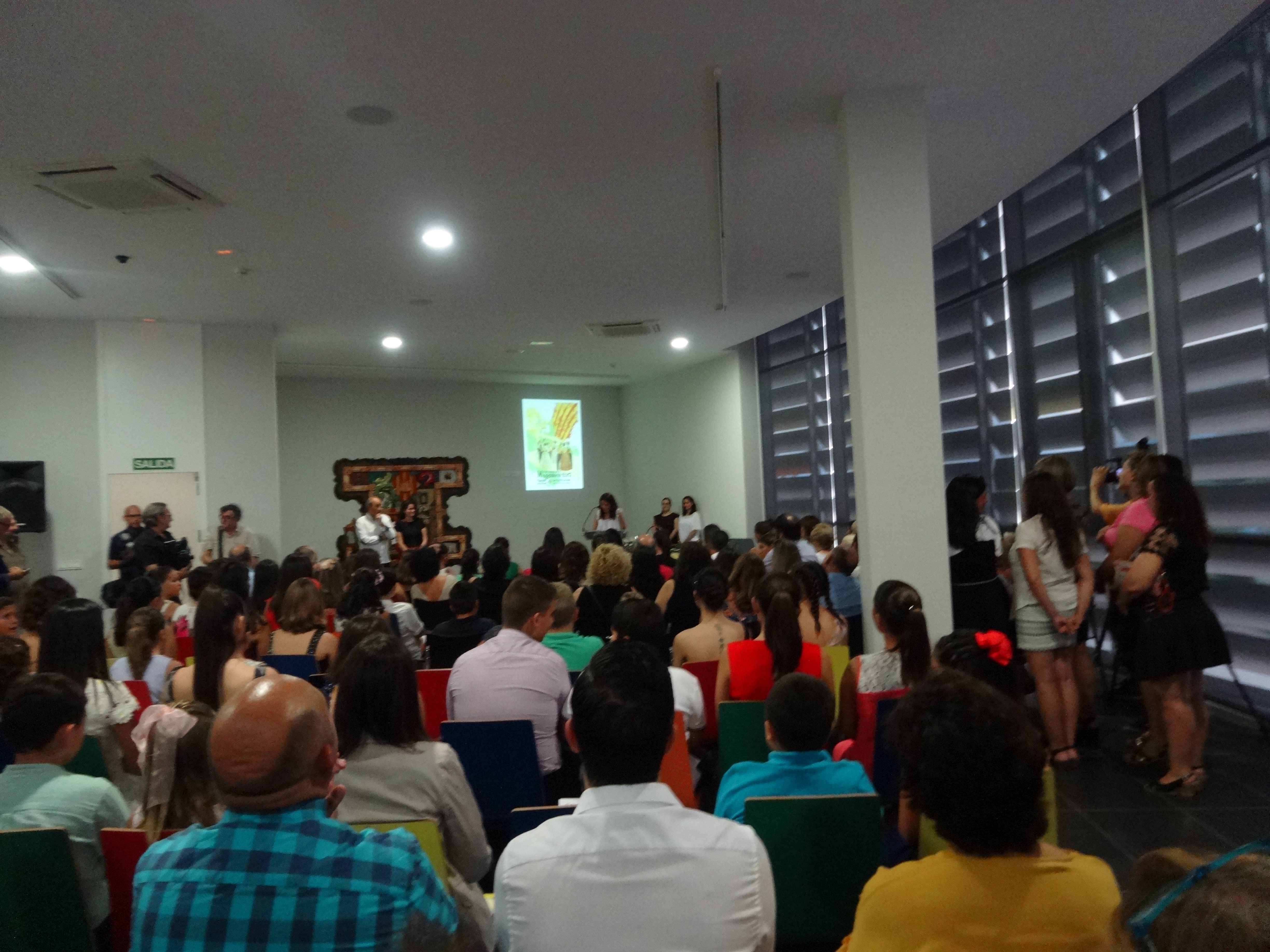 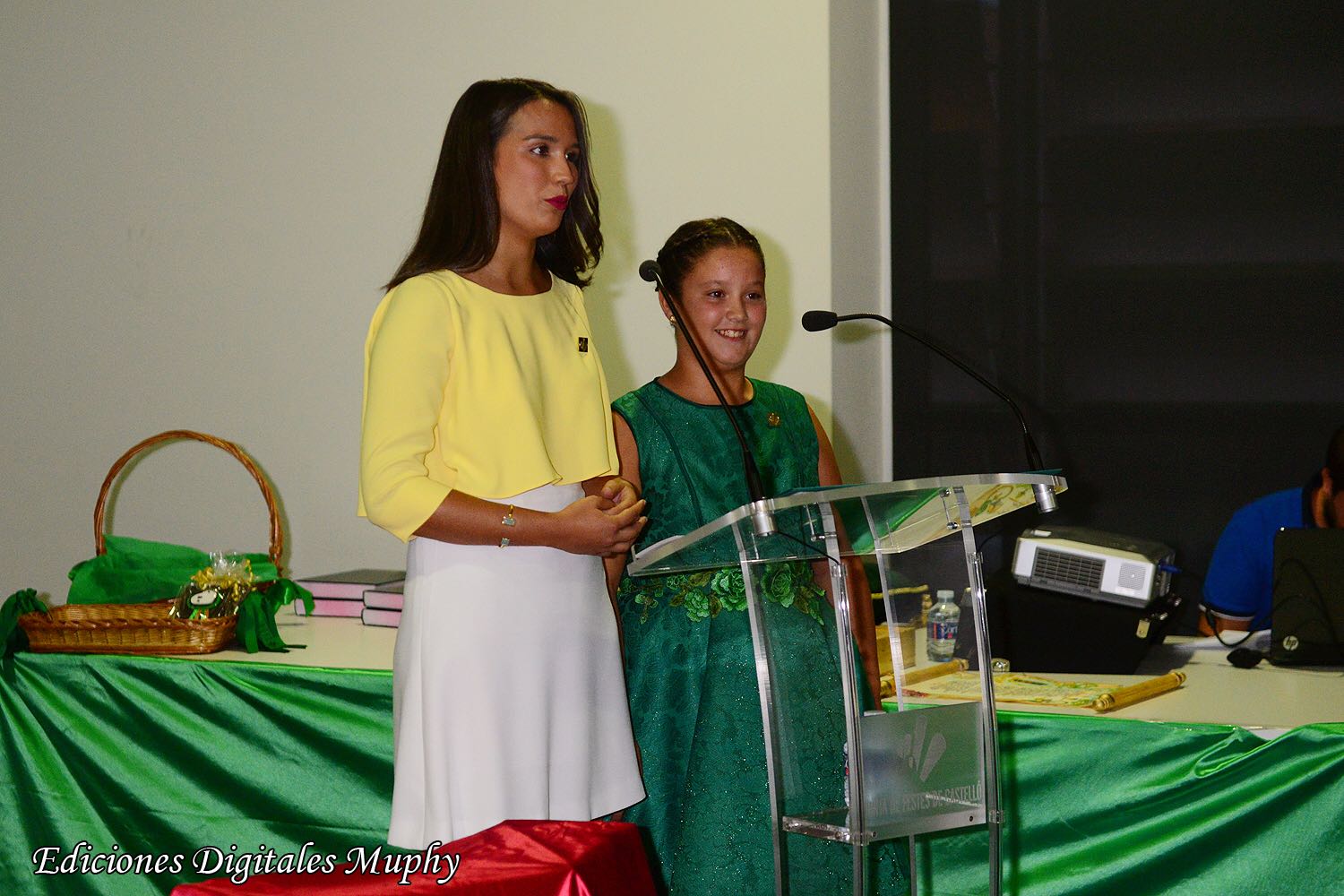 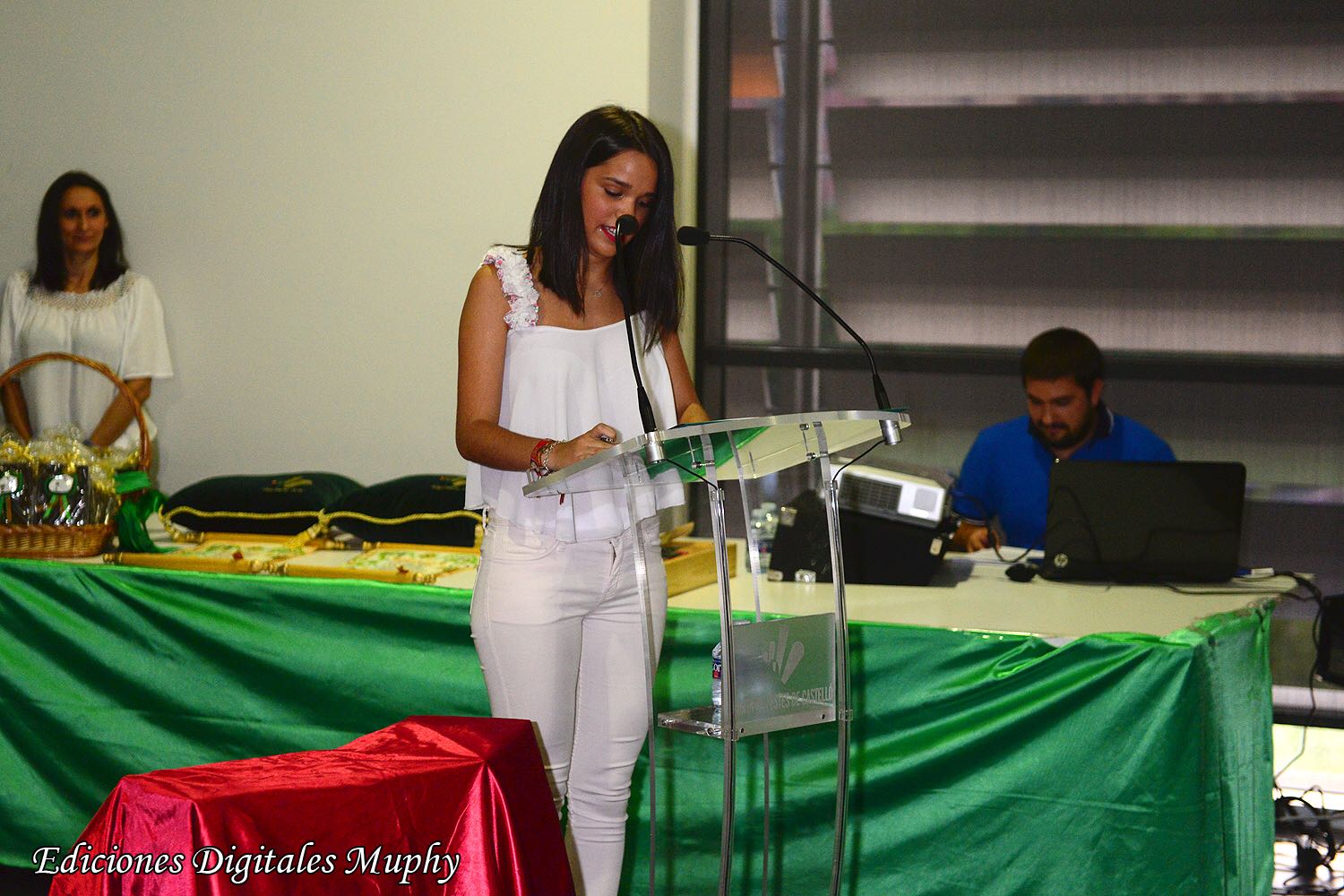 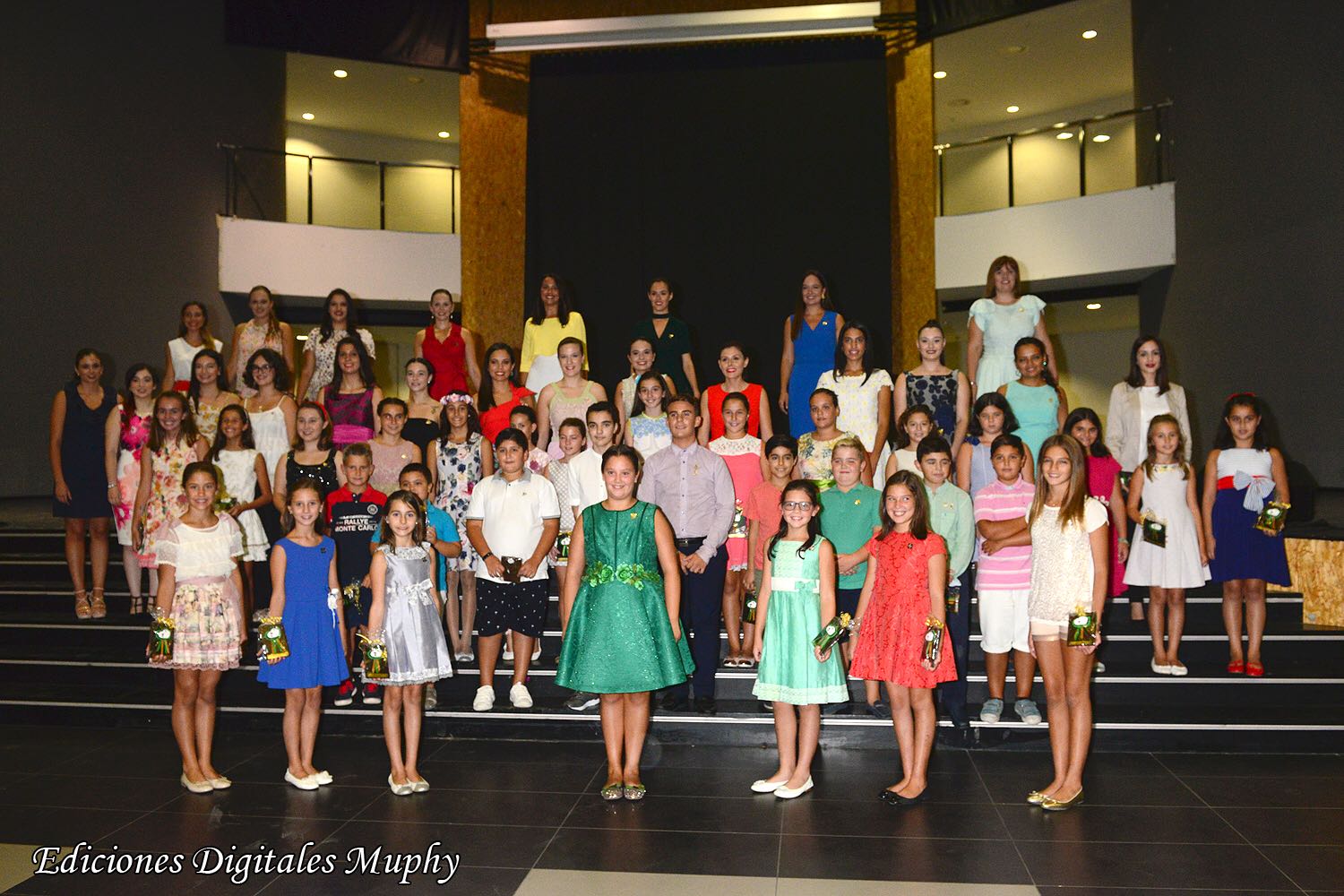 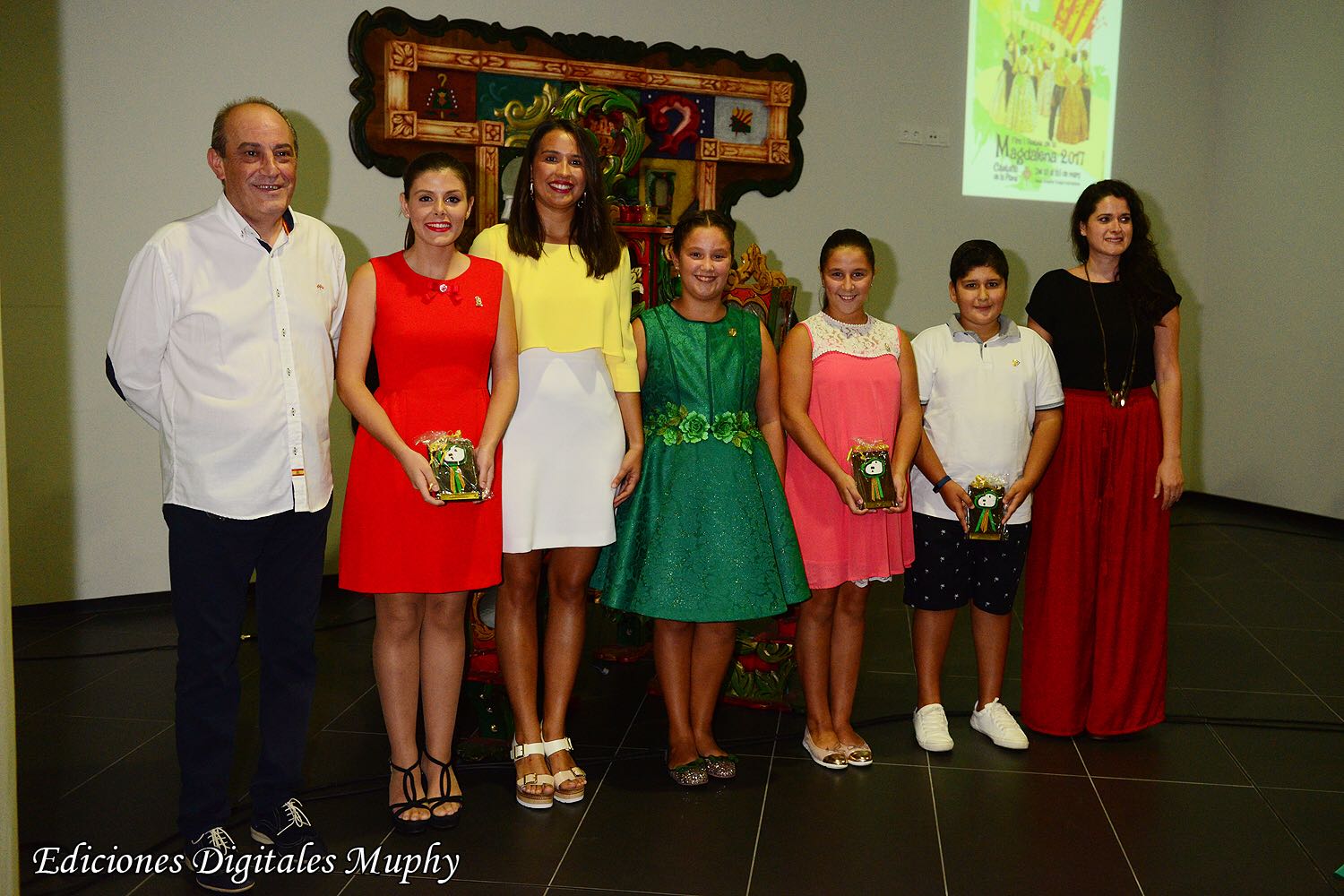 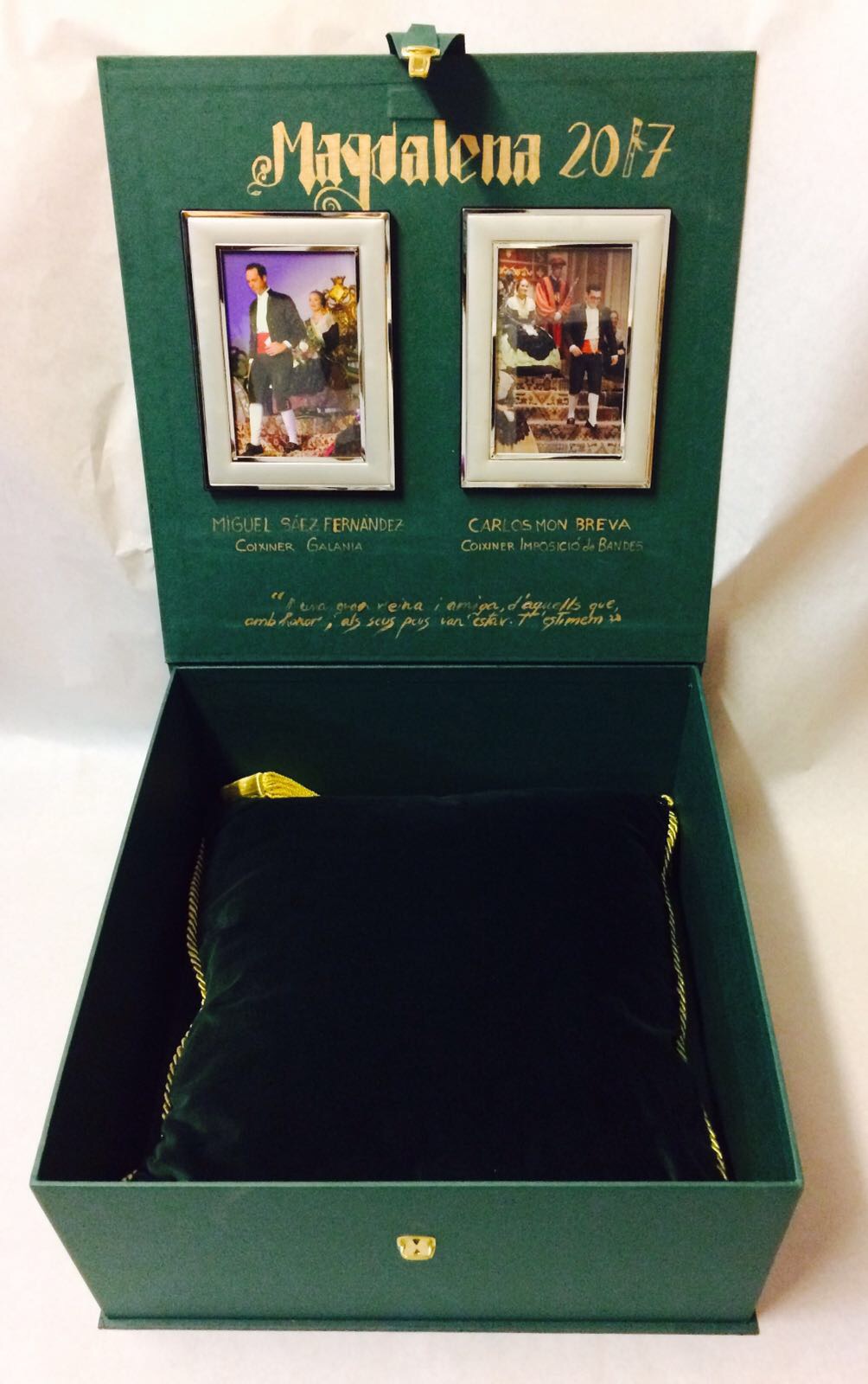 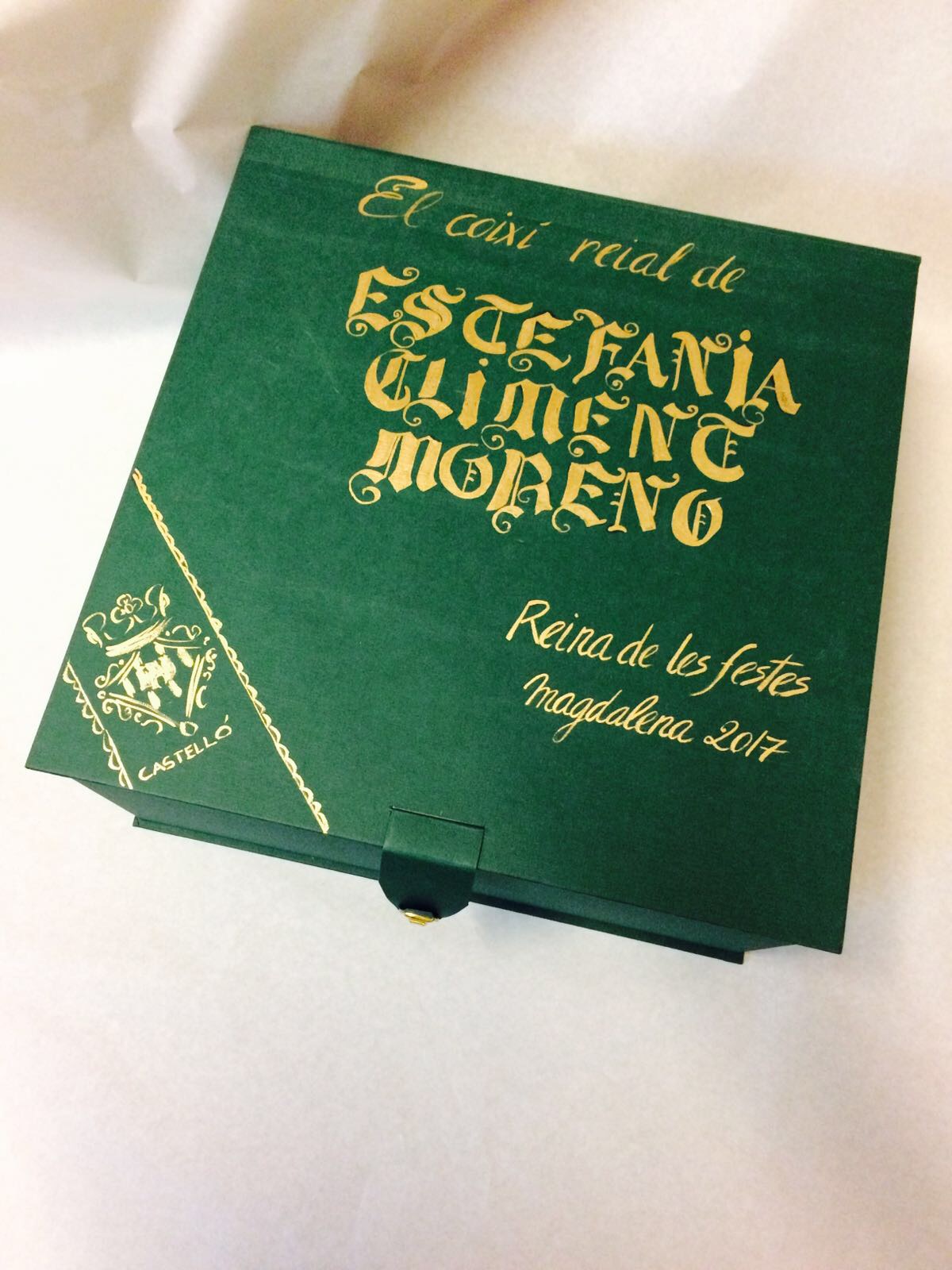 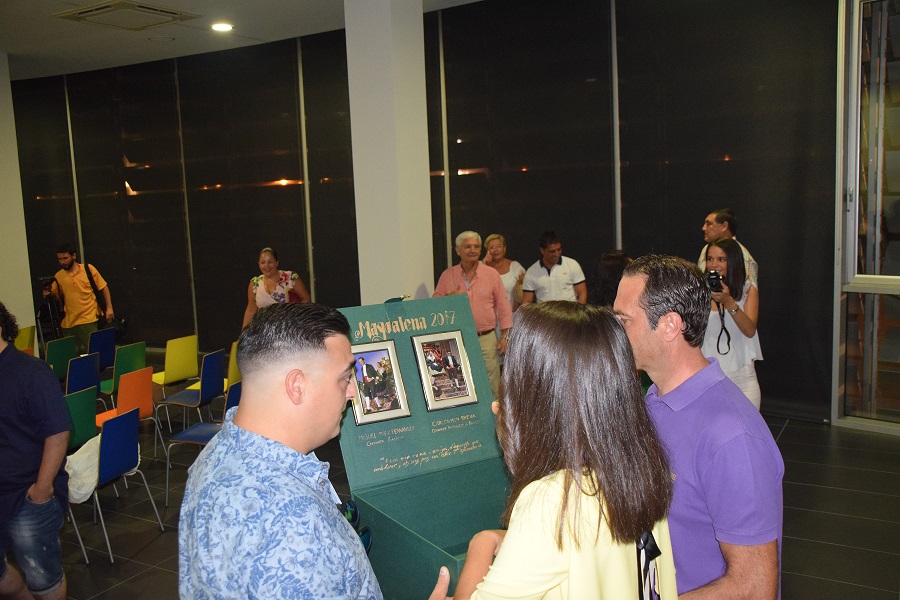 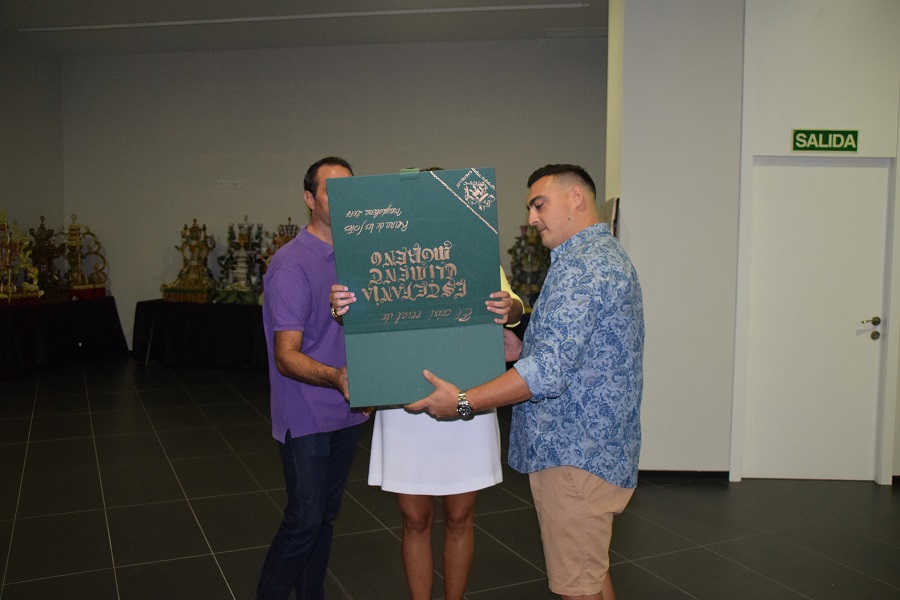 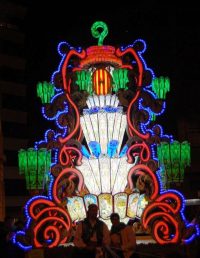